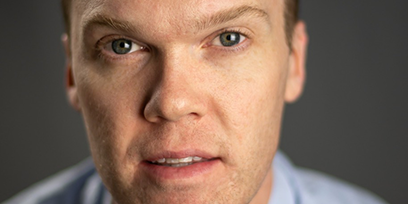 In 2012, Glenn was the recipient of the Rob Guest Endowment Award, and he was nominated as Best Supporting Actor In A Musical at the 2018 Green Room Awards for his portrayal of Cornelius Hackl in Hello Dolly! (The Production Company). More recently he appeared as Bob Crewe in Jersey Boys (New Theatricals) and Bobby in A Chorus Line (Darlinghurst Theatre).