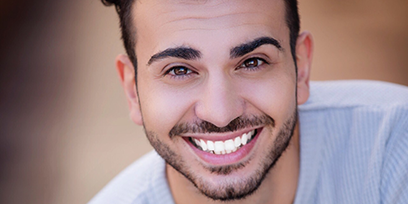 Born and raised in Wollongong, Jordan completed a Bachelor of Music majoring in music theatre at the Australian Institute of Music (AIM) and went on to graduate from Brent Street Studios with a Certificate IV in Performing Arts. His professional performing credits include the role of Miss Understanding and understudy Bernadette in Priscilla Queen of the Desert - The Musical (Norwegian Creative Studios) and Matt in Bare: A Pop Opera (Sydney Fringe Festival). He has toured internationally with Boys In The Band (SMA Productions), understudied the Lead Male Vocalist for Rebellion in the Ballroom (Burn The Floor), Sequins & Feathers (Royal Caribbean Productions) and most recently Catch Me If You Can (LPD/ Hayes Theatre Co).

Jordan is thrilled to be cast in The Secret Garden and would like to thank his family and his representation, T&E Management for their continuous support.