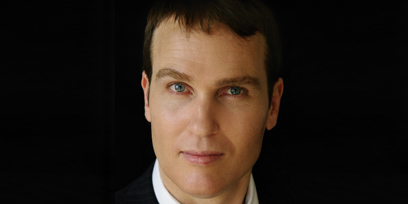 Background: Born, NZ. Began his professional musical life as a French Horn player in the RNZ Navy Band. Studied music in NZ, Sydney and Canberra, where he graduated with a Master of Music in 2001. Chorister with Opera Australia for over 10 years.