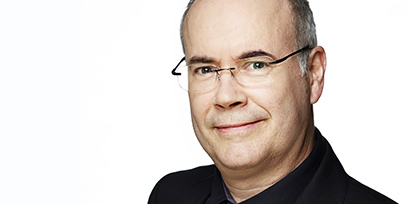 Pierre Emery holds the position of Tutti Cello in the Opera Australia Orchestra, after joining in 1986. Pierre completed his ASCM with merit in cello whilst at the Conservatorium High School studying with Lois Simpson. During this time he played in the Sydney Youth Orchestra, toured China with the Conservatorium Symphony Orchestra and won eisteddfods and competitions. Pierre studied with Barbara Woolley and gained his BMus, playing in masterclasses for William Primrose, Beethoven Quartetto di Roma and cellist Tsuyoshi Tsutsumi.

Pierre has been a member of ACO and has performed with the Seymour Group, Australia Ensemble, Sydney Philharmonia, Sydney Symphony and Nimrod Theatre. He was Principal Cellist for Queensland Theatre Orchestra for two years, before returning to Sydney to become a founding member of the Gagliano String Quartet. The Quartet has performed for Musica Viva, Mostly Mozart and the Opera House Debut Series. In 1988 the Quartet was Australia's sole representative at the International String Quartet Competition at Portsmouth, England. In 1991 supported by a scholarship, Pierre travelled to England, where he took lessons with Joan Dixon and William Pleeth.

Fun fact: Pierre once played in a chamber music concert at Chalwin Castle during the 70s, for the Sydney Mozart Society. It was Sydney's only castle and was demolished in 1993.