Avenue Q star Mitchell Butel is looking forward to making his Opera Australia debut as Ko-Ko in Stuart Maunder’s revival of The Mikado at the Arts Centre this month. ‘Ko-Ko is the role to which every musical theatre performer aspires,’ he says. ‘One could say it’s the Hamlet of musical theatre.’

The film, TV, musical and cabaret star says he is ‘nervous but thrilled’ about the prospect of working with opera stars like Richard Alexander (Mikado), Warwick Fyfe (Pooh-Bah), Kanen Breen (Nanki-Poo), Taryn Fiebig (Yum-Yum) and Jacqueline Dark (Katisha). ‘I’m ecstatic at having my name in the program with all these wonderful singers, but I’m nervous too because the rest of the cast, having done their roles before, will no doubt arrive at the first rehearsal able to do everything in full voice, when I will still have been going la-la la-la with my repetiteur!’

Although he has no opera training, Butel says he loves going to the shows. ‘I look at people like Judi Connelli, David Hobson and Anthony Warlow, musical theatre artists who have worked for OA, and it seems that opera is so welcoming of people with a musical theatre background, in roles that call for their skills. I would imagine that it’s very good for the company too, when outside people share knowledge and experience. I’d love this to be the beginning of a long association.’

Butel suspects that he was offered the role of Ko-Ko on the strength of his performance  in Stuart Maunder’s production of Dusty, which toured Australia for nine months in 2006. ‘I really love working with Stuart. He’s so smart, and Australia’s foremost Gilbert & Sullivan expert.’

Butel has been preparing for his performance by ‘perusing the script and score’ and by watching various DVD versions of The Mikado. ‘I like using my own ideas, but it’s also interesting to see what other people have done with the role. At OA they’re very aware of the work and its history, so you want to be informed too.’

What he loves best about the role is that ‘Ko-Ko is a man who’s in love with drama and performance,’ and he is confident that has background in spoken theatre will come in handy when negotiating the spoken text in Mikado. He also hopes that his experience with comic structure in other musicals will be helpful: Butel’s secret weapon is the ‘SNET’ rule of comedy: Spontaneity, Naturalism, Energy and Turning on an Emotional Sixpence. ‘You see especially the latter in The Mikado,’ he says. ‘One moment Ko-Ko thinks ‘I’m so in love with Yum-Yum’, and the next moment he interrupts himself with ‘Oh, but I don’t want to kill myself! I have a tender passion for her, but my tender passion for myself is even greater’. When highlighted, those constant changes are very comic.’

When preparing the role, Butel devoted many hours on mastering the speed of the patter. ‘With Gilbert and Sullivan it’s as much about the clarity of the words as it is about the beauty of the vocal sounds. The ‘Little List Song’ especially, is really fast. But my ts and bs and ds are in shape, and hopefully I’ll be able to get around them quickly when I have to! I’ve seen Stuart do some of the patter songs, and that convinced me that you really need to be on your game. I’ll be doing my tongue and lip exercises before I go on stage..’

How long it took to learn the role? ‘Ah I wouldn’t say that I know the role!’ (This with a laugh.) ‘As much as I go over things beforehand, I only really make a role my own when I do it on the floor.’

Butel, who started off his Uni career with a Law degree before switching to Drama, says he never regretted the legal career that he never had. ‘Mind you, as law student I worked as a paralegal, and Pooh-Bah is very much a legal beaurocrat, so that part of my law background came in handy in preparing for Mikado! But putting on funny wigs and doing funny voices and pretending to be someone else is much more fun than negotiating the Law.’

Ko-Ko the Hamlet of musical theatre?

The Pearlfishers a fest of fabulous tunes 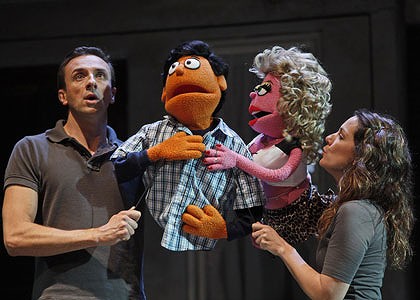 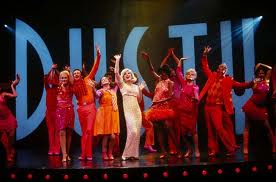 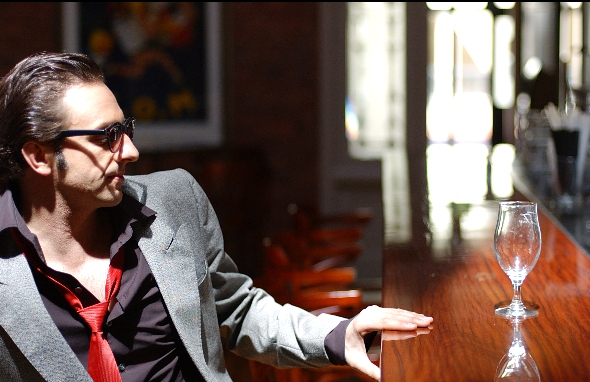 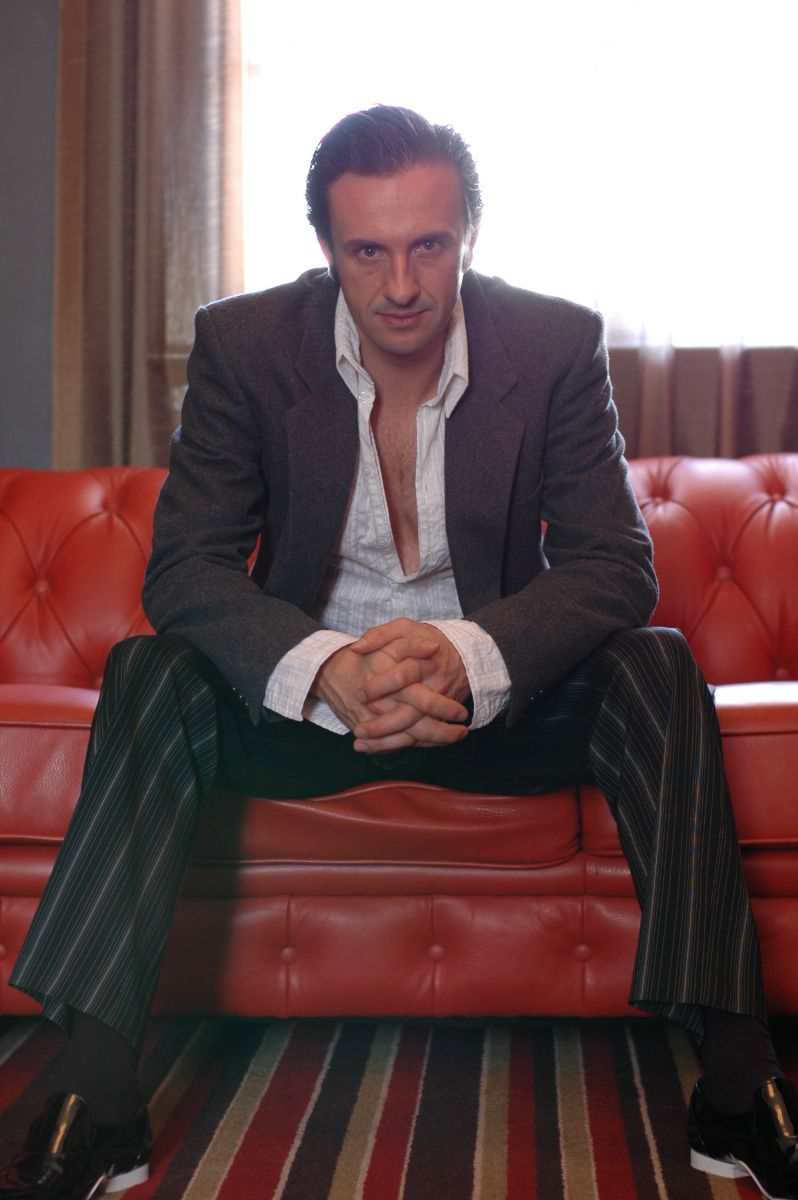