Aribert Reimann (Wikipedia). The German composer and concert pianist was born in 1936. His most famous operas are Lear and Medea. He also writes orchestral works and vocal music.

Ghost Sonata (Die Gespenstersonate) premiered at the Hebbel-Theater in Berlin with the Deutsche Oper in 1984.

Reimann based the opera on August Strindberg's (Wikipedia) play by the same name. It was one of Strindberg's last works, and its depressing subject made it unpopular at its premiere. However, revivals by acclaimed directors including Max Reinhardt and Ingmar Bergman ensured the play's long-term success. 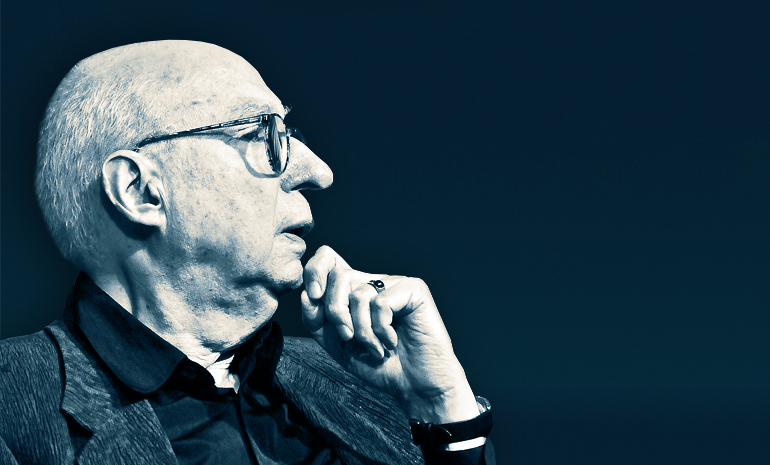 A young student, who can see ghosts, is drawn into a frightening house where nothing is as it seems. At a dinner party known as The Ghost's Supper, secrets unravel and everything horrible is made plain. 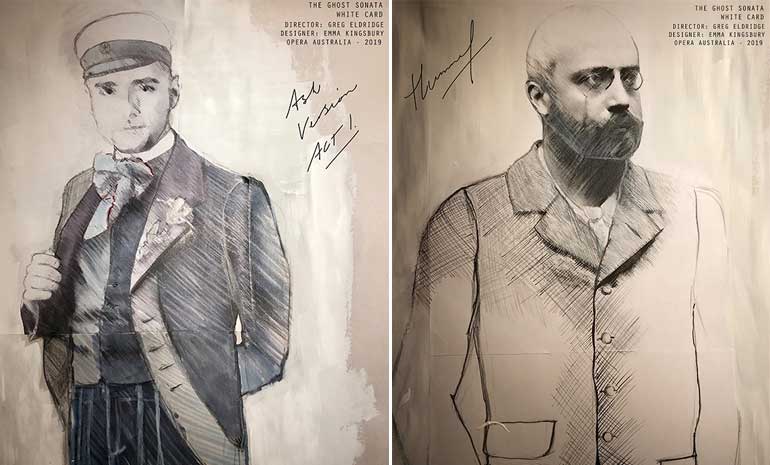 The Old Man — Hummel, who invites the student into the house

The Student — Arkenholz, a young man

The Colonel — a former Colonel

The Mummy — the Colonel’s wife

The Young Woman — the Colonel’s daughter

Reimann puts you on edge by using dissonance, which means combining musical notes that clash with each other.

He also uses instruments in unusual ways to evoke discomfort.

For example, you can hear the double bass playing high notes at the top of its range, which sounds uncomfortable. 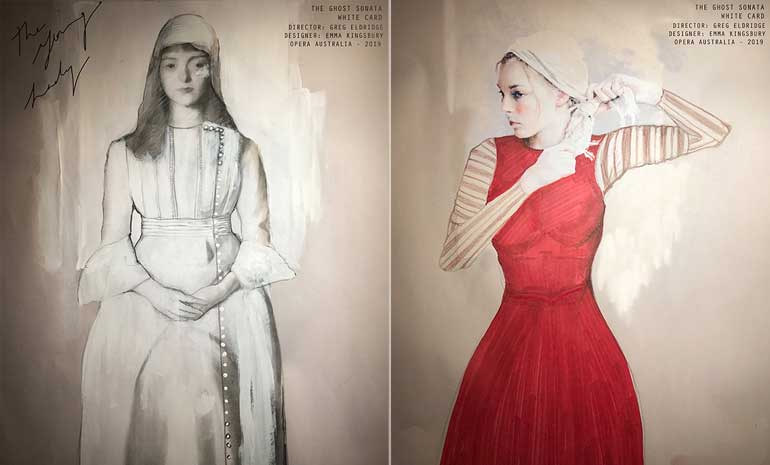 Aribert Reimann believed every character in an opera should have a distinct sound and characterisation in music. See if you can hear some of the music profiles he sets up for his characters: 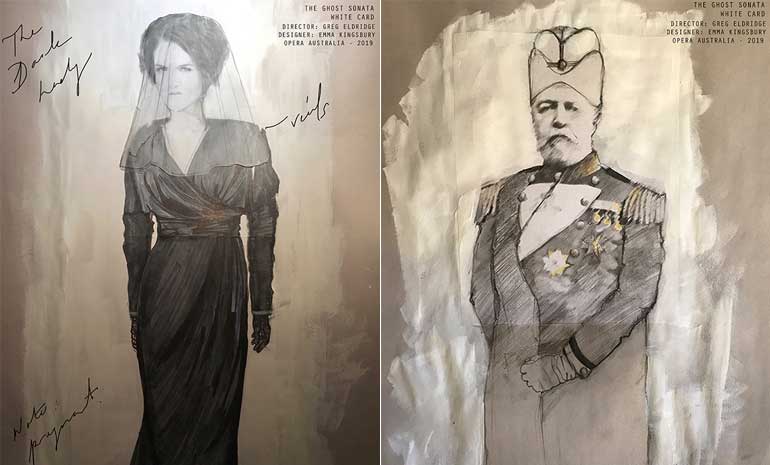