Two Weddings, One Bride: A Primer

A brief history of operetta

About Two Weddings, One Bride

Operas, musicals, operettas — these musical forms all sit somewhere on the same spectrum of entertainment. They are stories, set to music, performed on stage.

You can think of ‘operetta’, as the name implies, like a ‘little opera’. Operettas are often short, with frivolous stories and light music. Operettas don’t pretend at real life, they don’t present tragedies. They are created for diversion: to amuse and entertain.

A brief history of operetta

French composer Hervé gets the credit for creating operetta. He penned L’Ours et le pacha in 1842, taking some of the conventions of opéra comique and marrying it with vaudeville.

But it was Jacques Offenbach’s elaborate, risqué works that really propelled operetta into the popular consciousness.

His music was infectious and his stories offered humour with bite (for example, Orpheus in the Underworld, 1858).

The giants of Viennese operetta took the form in a different direction. Johann Strauss wrote nostalgic, sentimental works, full of dance music and romance (think Die Fledermaus, 1874). Franz Lehár continued his legacy with The Merry Widow (1905). Emmerich Kálmán moved from Hungary to the hotspot of operetta, Vienna in the early twentieth century. He fused Viennese waltz with Hungarian folk dance.

Gilbert and Sullivan, flying the flag for English operetta, wrote fourteen comic operas, including H.M.S Pinafore (1878), The Pirates of Penzance (1879) and The Mikado (1885).

About Two Weddings, One Bride

We created this laugh-out-loud comedy to give some of the most delightful songs of operetta an outing.

The golden age of operetta in Europe gave the world a thousand hit melodies: songs, waltzes and polkas with unforgettable tunes. But the stories often let down the melody. Today, only a few operettas still make audiences howl with laughter.

Robert Greene took a farcical French story by Charles Lecocq and fashioned a score featuring all of your favourite songs by Strauss, Offenbach, Lehár and Kálmán. It’s like a jukebox musical, made of operetta.

The story takes place on one illustrious day: the wedding of identical twin girls, Giroflé and Girofla. But when pirates kidnap Girofla, Giroflé and her parents are forced into a ridiculous series of plots and schemes to keep two grooms blissfully unaware.

Joyful melodies, elaborate costumes and pretty sets will take you all the way to French Morocco in our very own operetta Two Weddings, One Bride. 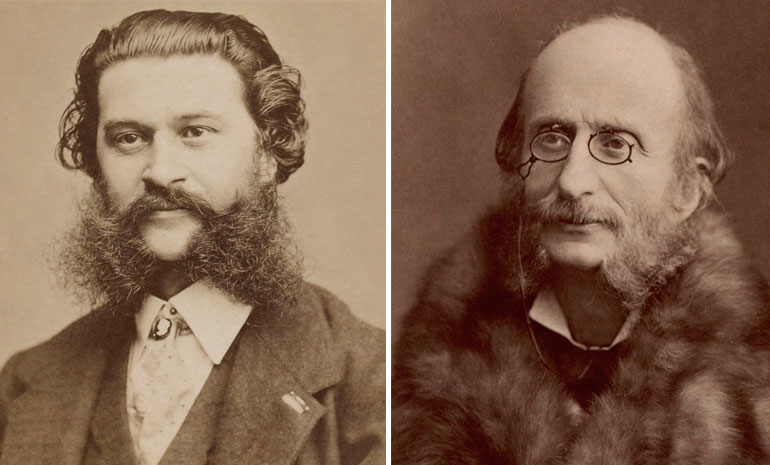 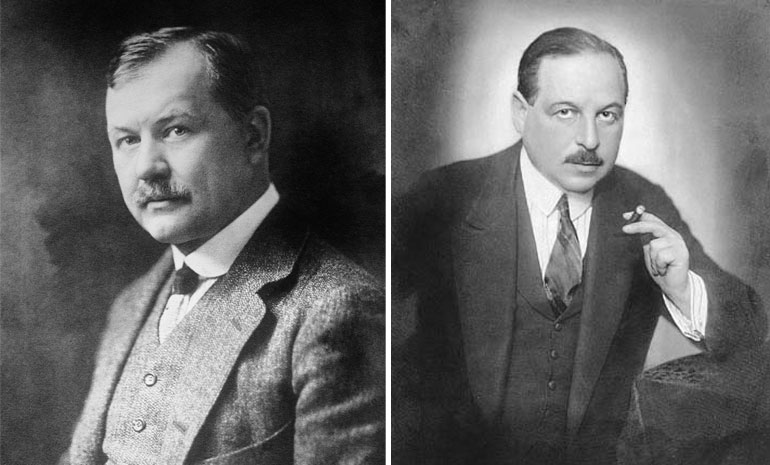 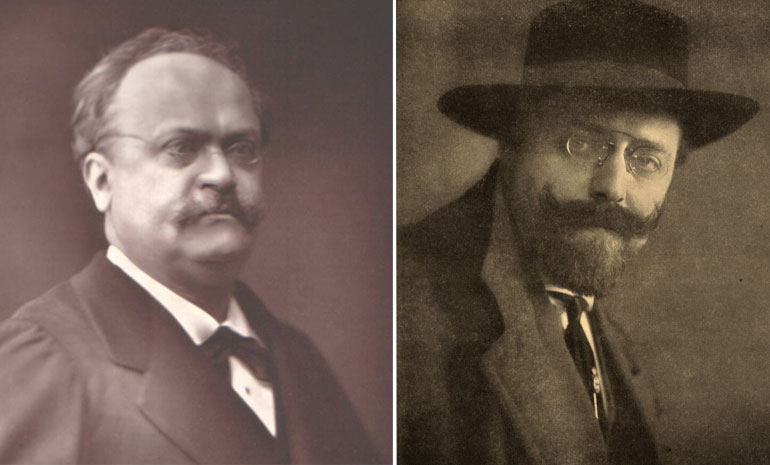 Two Weddings, One Bride in a nutshell

The music: the best waltzes, songs and dances from the golden age of operetta.

A quirky fact to impress your date: Adolf Hitler loved operetta, and made some Jewish composers and their associates 'honorary Aryans'.