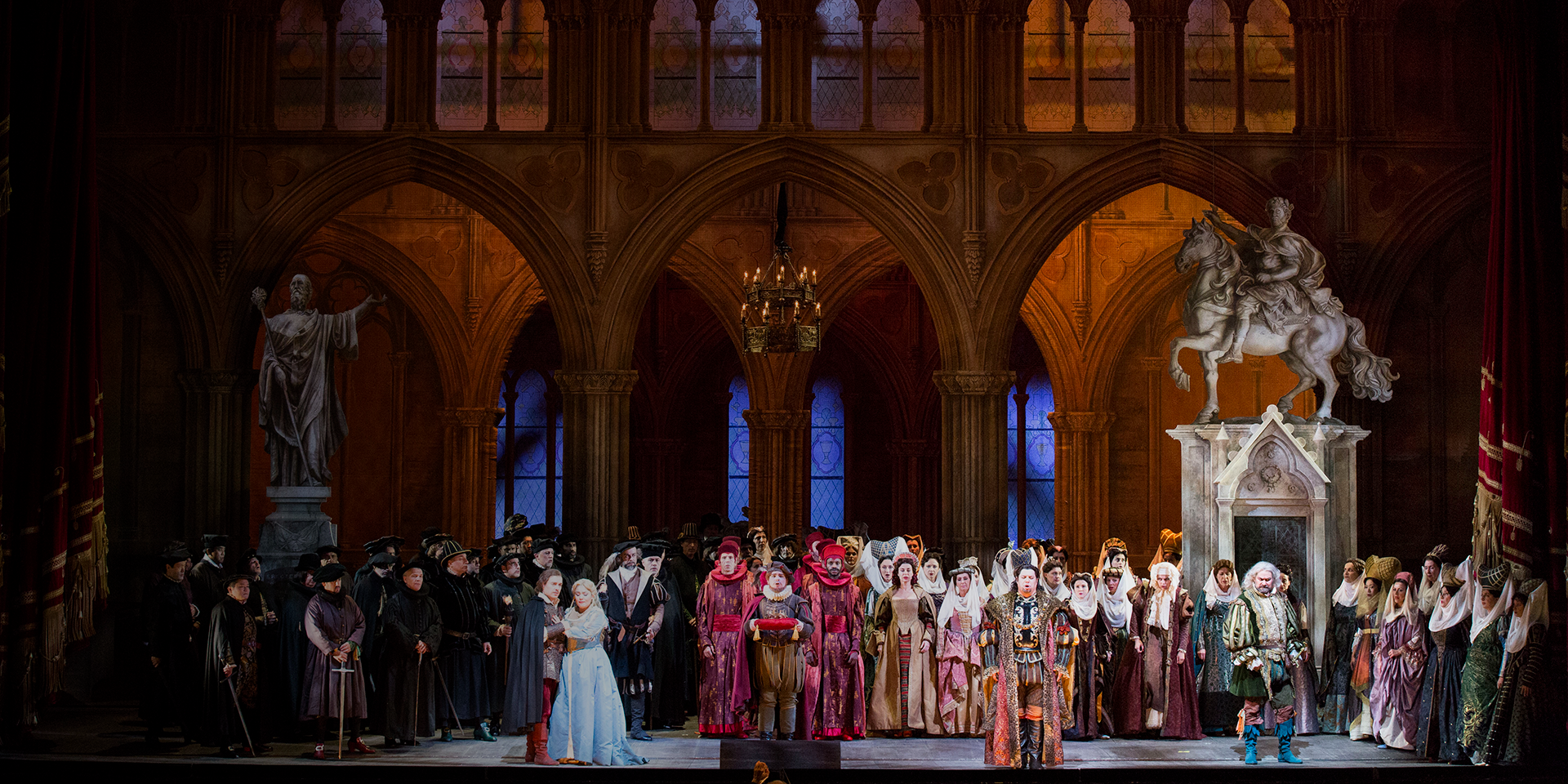 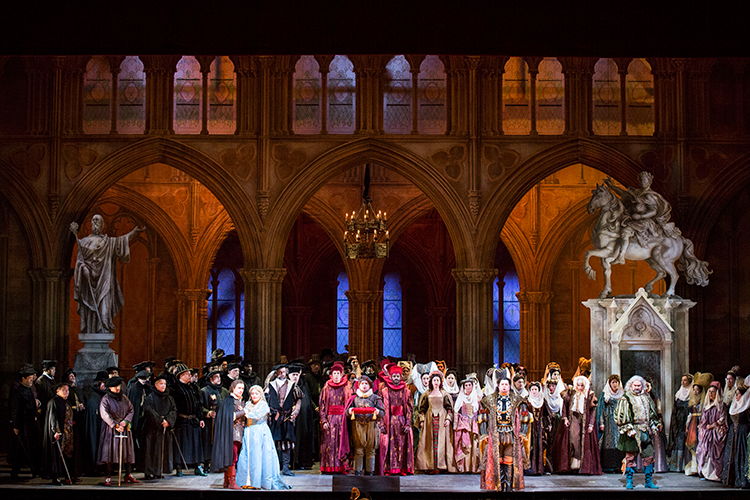 Sung in Italian, with English surtitles

approximately 2 hours & 5 minutes, with one interval

Verdi specialist Renato Palumbo conducts the stunning score. We’ve assembled an exciting cast, led by Diego Torre as the brave Ernani and Natalie Aroyan as Elvira. Baritone Vladimir Stoyanov sings the role of the King of Spain, with Vitalij Kowaljow as Elvira’s Uncle.

The Sydney Opera House and its food and beverage venues are registered as COVID Safe businesses with the NSW Government. To ensure a safe and comfortable environment for everyone, the Opera House has made some changes to the way it operates.

Allow us to make your dinner reservation for you: 6pm at Overture Dining in the Northern Foyer of the Joan Sutherland Theatre. You’ll be served a themed three-course menu for just $75, including a glass of NV First Creek ‘Botanica’ Sparkling Cuvee on arrival. 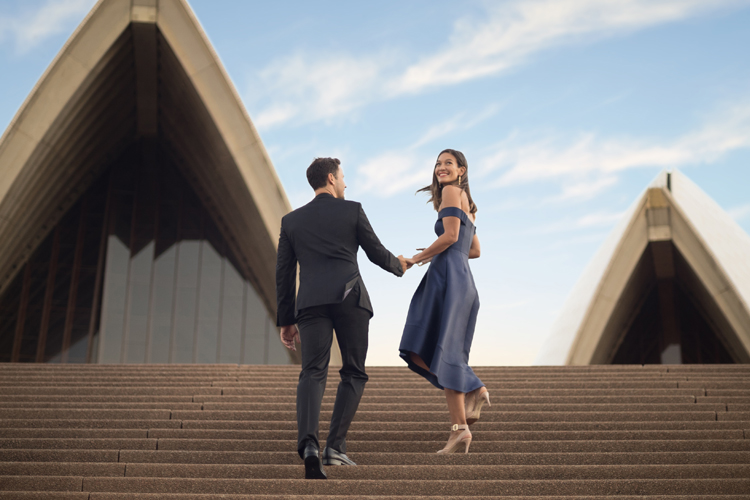 Unfortunately, we’ve had to suspend our regular annual subscription program for 2021. Instead, we’ll be offering a range of benefits to existing subscribers, including a 15% discount on tickets, as well as a discount to anybody who books three or more operas at a time.