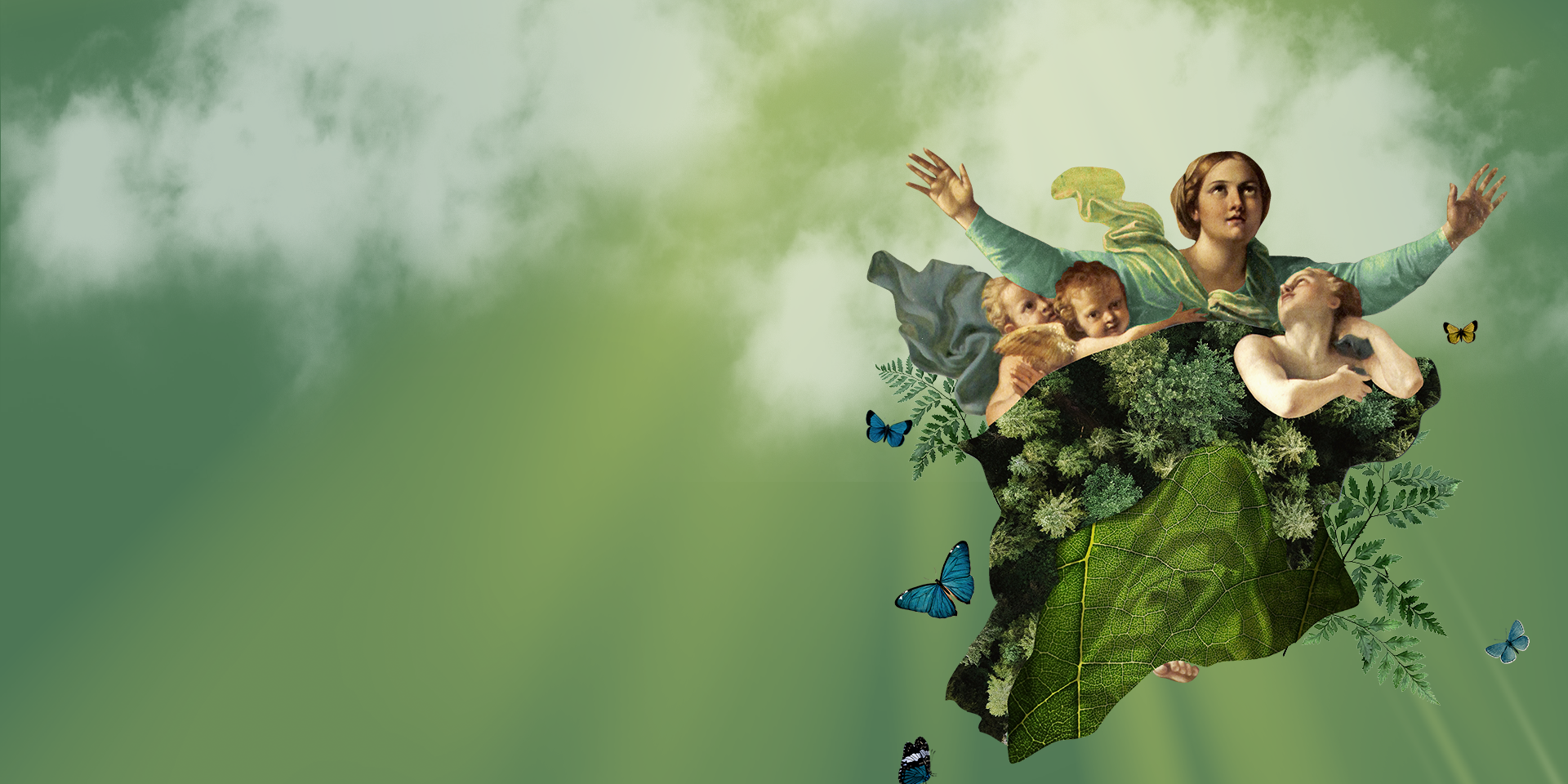 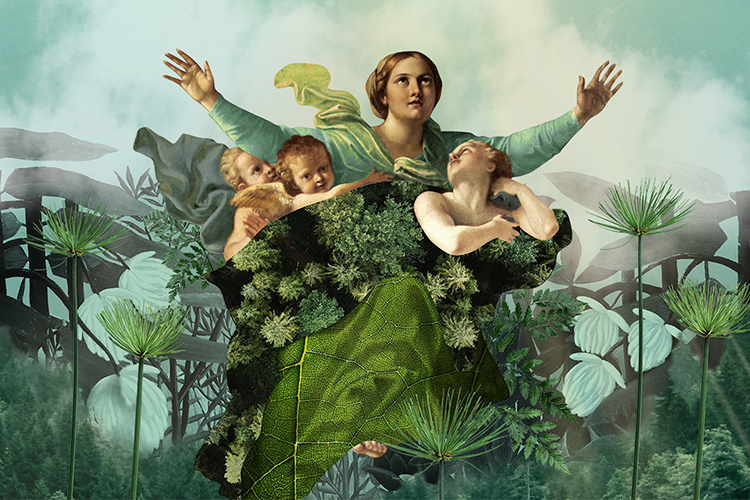 A note on surtitles

The Spiritual Forest will not be surtitled. In this programme there is some repetition of parts of the liturgy, and as the selections from Selva morale e spirituale were based on musical—rather than liturgical—reasons, Pinchgut Opera have chosen to provide, on this occasion, printed translations of the sung texts for your perusal either before or after the concert.

A concert featuring some of the most sublime sacred music ever written.

The Spiritual Forest is drawn from Monteverdi’s Selva morale e spirituale (1641), his great anthology of liturgical works composed during his career in Venice. It was to be the last collection of Monteverdi’s music published in his lifetime, and represents the final flowering of his great genius. These uniquely inspired works confirmed Monteverdi as the leading composer of his generation, exemplifying his consummate compositional prowess and his ability to put into music the deepest of human emotions.

The Spiritual Forest program focuses on the Latin works of Selva morale e spirituale. These are the apotheosis of the Venetian concertino style, in which instruments and voices blend together in artful ways, creating unique sonic and textural possibilities. It’s the same glorious sound world our audiences first heard in our critically acclaimed Vespers concerts last year: sublime music of magnificence, pathos and rhythmic vitality.

Australia’s premier Baroque vocal ensemble, Cantillation, will include the inaugural Taryn Fiebig Scholar, Chloe Lankshear, along with Pinchgut audience favourites Amy Moore, Anna Fraser, Andrew O’Connor and David Greco. Joining them will be a selection of Australia’s finest specialist players of the Orchestra of the Antipodes, led by Erin Helyard to deliver a glorious and meditative sonic experience.

Orchestra of the Antipodes