Yonghoon Lee is a powerful Radamès, the man they both love, before Andeka Gorrotxategi joins the cast, following his stunning Calàf in Turandot. 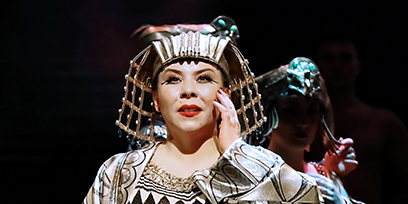 Aida at Sydney Opera House in 2018 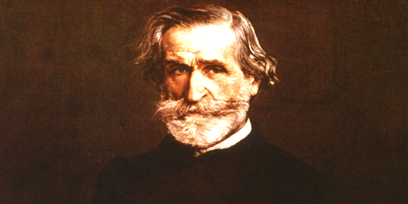 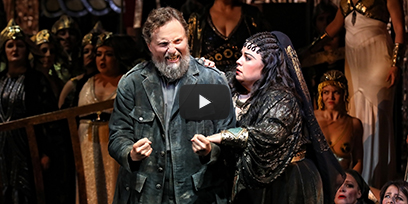 Watch the trailer for Aida 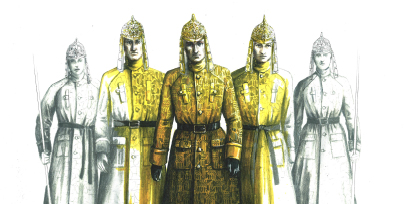 Sung in Italian with English and Simplified Chinese surtitles.

"Aida lights up the stage... with a blaze of vocal and visual gold."

“a captivating cinematic experience that fuses live performance and video"

“We haven’t had a more exhilarating night at the opera in a long time.”