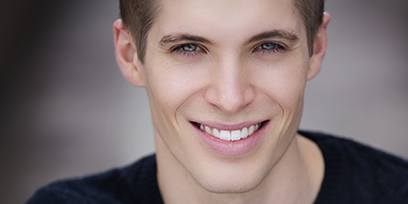 Benjamin graduated from ED5 International with a Diploma of Performing Arts in 2016 and has since been mapping out an impressive career in the Entertainment Industry.


He appeared on stage at Tokyo DisneySea for a season in Big Band Beat. Since his return he has performed in Tap For All’s Colour eMotion, The Royal Sydney Golf Club’s 125th Anniversary celebrations, and entertained the crowds on the red carpet at the Opening Night of Priscilla, Queen Of The Desert.


Benjamin has continued his acting training at Screenwise and the HubStudio, and recently assisted voice coach Amy Hume on her Linklater Intensive workshop.


West Side Story marks Benjamin’s debut in musical theatre and he is delighted to join this spectacular Opera Australia production.