Opera Australia is a performing arts company with a mission to perform some of the greatest music ever written to as many people as possible.

We perform operas, musicals and concerts in our home venues the Sydney Opera House and Arts Centre Melbourne. But you’ll also catch us performing on basketball courts and in community halls everywhere from the red centre in the Northern Territory to the lush wine regions of Western Australia.

We perform on the beach in Coolangatta, on Sydney Harbour and in schools all over NSW and Victoria. You can even watch our most popular operas in cinemas in Australia and all over the world.

As one of the world’s busiest opera companies, we present more than 600 performances every year. More than half a million people see our work on stage, and many more can tune into radio broadcasts.

We’re the biggest employer in the Australian arts industry, employing a huge range of people including stage managers, wig-makers, scenic artists and even a lifesaver, to name just a few.

Since 2009, Artistic Director Lyndon Terracini has led the company in its pursuit of artistic excellence and growing audiences.

Through innovative projects including the now iconic Handa Opera on Sydney Harbour, thousands of newcomers are experiencing opera for the first time. We hope to start them on a journey that will last a lifetime.

Opera Australia regularly works with some of the world’s most prestigious houses to create co-productions of powerful, often lesser-known operas.

You can hear some of the world’s greatest performers on the Australian stage, including Australia’s own stars. We’re also committed to developing and nurturing new Australian talent, so you can watch the stars of the future flourish over the years.

Australia’s national opera company was born when a band of idealists — butchers, pharmacists, newsagents — gave up their day jobs to celebrate the 1956 Mozart bicentenary with a season of four of his operas.

Nine years later, theatrical entrepreneur JC Williamson invited the company’s chorus, staff and some of its best singers to perform alongside Joan Sutherland and Luciano Pavarotti. Suddenly, everyone around the world knew about this little opera company. In 1967, the NSW state government offered a grant towards the formation of a permanent state company.

In 1982, she performed as Violetta in La Traviata at the inaugural Opera in the Domain. Richard Meale's 1986 Voss, based on Nobel winner Patrick White's novel and with libretto by David Malouf, united some of the biggest names in local arts to stage a milestone of Australian-made opera. Baz Luhrmann’s A Midsummer Night’s Dream subsequently became the first Australian opera production to be performed internationally, at 1994’s Edinburgh Festival. Two years later, the company, then known as the Australian Opera, merged with the Victoria State Opera to form Opera Australia, under the artistic directorship of Moffatt Oxenbould.

In 2013, the company performed its first Ring Cycle, directed by Neil Armfield and acclaimed by local and international critics. We also premiered a captivating production of A Masked Ball by La Fura dels Baus, an exciting collaboration with three international opera companies. Co-productions are an important part of Opera Australia’s repertoire. Pooling resources with other prestigious companies mean you can hear unusual and lesser-known works more often. Recent co-productions have included Szymanowski’s King Roger, Tchaikovksy’s Eugene Onegin and Shostakovich’s The Nose.

Every year in Sydney and Melbourne, Opera Australia presents a musical, focussing on some of the greatest works in the canon. An acclaimed Lincoln Center production of South Pacific became the biggest-selling show in Sydney Opera House history in 2012. In 2014, The King and I eclipsed that record, and My Fair Lady (2016), directed by Dame Julie Andrews, now holds the record for the highest-selling show in Sydney Opera House history. 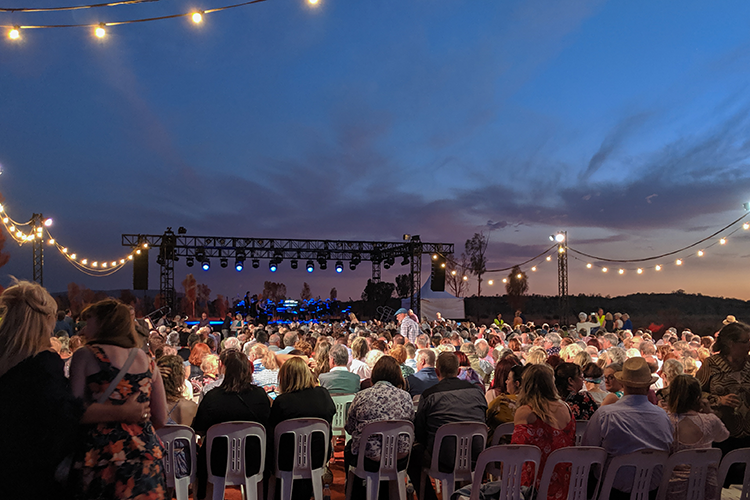 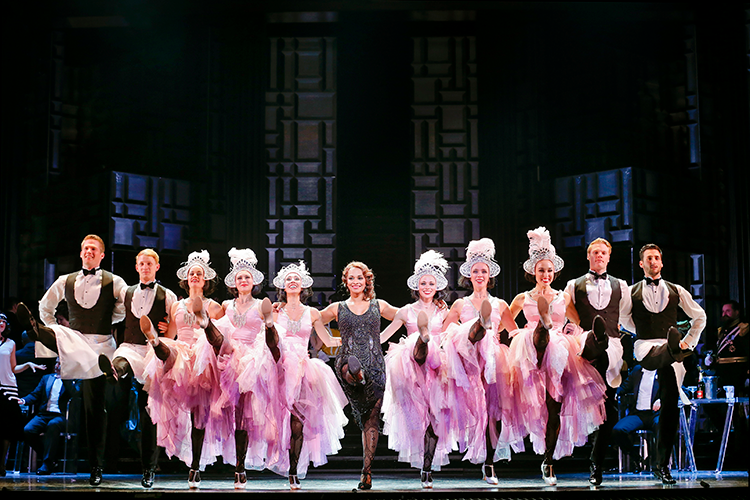