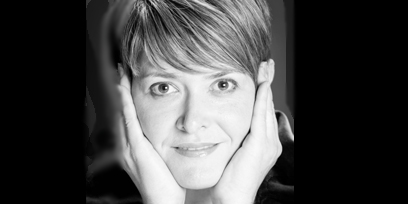 
During this time Catherine’s concert appearances have included Octavian (Der Rosenkavalier) in concert performances with the West Australian Symphony Orchestra and Paul Daniel, an Opera Gala in the Théâtre de Vals les bains, Messiah for the Three Choirs Festival, Gloucester, Magnificat (CPE Bach) with the Brighton Philharmonic Orchestra, Supernatural Songs (Taverner) with the City of London Sinfonia, Beethoven Symphony No. 9 with the Philharmonia Orchestra and the Ulster Orchestra and Mozart Mass in C for the Polski Chór Kameralny as well as an Opera Gala with the Royal Northern Sinfonia.


Catherine Carby studied at the Canberra School of Music and the Royal College of Music, London, and was a finalist in several major competitions including the Kathleen Ferrier Award, the Richard Tauber Award and the Young Concert Artists Trust.