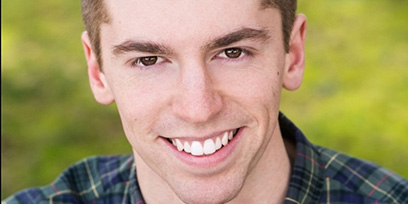 David began his training at The Bev Palmer Dancers and graduated from the University of Ballarat’s Arts Academy in 2015 with a Bachelor of Arts (Music Theatre). In his graduating year David made his professional debut in West Side Story for The Production Company. Other theatre credits include Dance Captain/ Swing on the Australian Professional Premiere of Bring It On The Musical (StageMasters) and Dance Captain/ Swing on the 60th Anniversary production of My Fair Lady (Gordon Frost/ Opera Australia) directed by Dame Julie Andrews. Earlier this year David choreographed Urinetown for Lasalle College Of The Arts in Singapore.