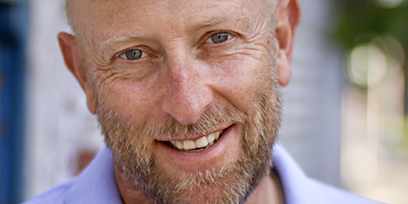 David is a NIDA graduate with over 35 years’ experience on stage and screen.

He has previously appeared for Opera Australia as Baron Zeta in The Merry Widow, Doc in West Side Story on Sydney Harbour and as Zoltan Karparthy in My Fair Lady directed by Dame Julie Andrews. Other music theatre includes: Funny Girl in Concert (SSO), Fiddler on The Roof, Rock of Ages, Damn Yankees!, Monty Python’s Spamalot, Man of La Mancha, Sunset Boulevard, They’re Playing Our Song, The Producers, Cabaret, A Chorus Line, The Phantom of the Opera, The Wizard of Oz, Chess and Little Shop of Horrors.