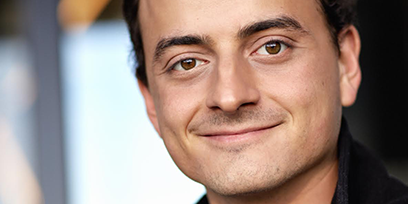 Originally from the Gold Coast, Elliot graduated with a Bachelor of Economics at QUT before commencing the Bachelor of Musical Theatre program at The Queensland Conservatorium of Music. After graduating in 2017 Elliot has performed Herman/Big Daddy in Sweet Charity (Woodward Prod.), Male Swing in Friends! The Musical Parody (SK Entertainment), March Hare in Alice in Wonderland (SK Entertainment), Nick Massi in Jersey Boys (LHI). He also appears annually in A Very Naughty Christmas (Woodward Prod.). Elliot returned from an 18-month stint in London where he played Basil Fawlty in the Fawlty Towers tribute show.

Elliot is a member of Actor’s Equity and is proudly represented by Ian White Management.  He dedicates his performance to his late Grandfather William whose encouragement and positivity has influenced his singing journey.