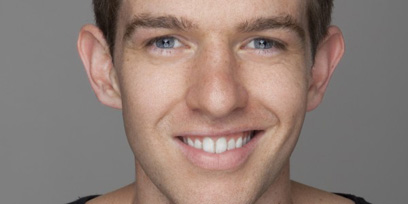 Evan graduated from the Victorian College of the Arts in 2011 with a Bachelor of Music Theatre. Most recently he played Francis in La Cage Aux Folles with The Production Company, Neville Anderson in David Williamson’s Third World Blues with Company Eleven and Neville Gruber in the premiere of new Australian musical Dreamsong. Previously he appeared in the world premiere of Cat Steven’s Moonshadow the Musical and Australasian tour of Thomas and the Hidden Treasure. In 2014 Evan toured to New York City with his one-man show Aznavourian, a tribute to Charles Aznavour, as part of the New York Music Theatre Festival. In 2013 with the support of the Ron and Margret Dobell Foundation Music Theatre Award, Evan had the opportunity to study abroad in New York (SITI Theatre Company) and Oxford, England (BADA).