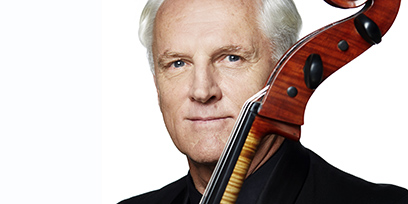 
Henry plays an Australian cello made by Harry Vatiliotis in Sydney. In addition to the cello Henry plays the piano.


Fun fact: A great anecdote from Henry's time with the Orchestra happened during a performance of Simon Boccanegra.  During one of the scenes, a singer was reading a map by candle light when it caught fire. A hand appeared from behind a curtain and doused the flames with a glass of water!