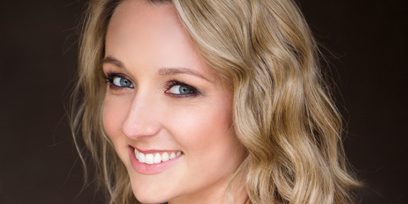 Hollie James is a graduate of the Western Australian Academy of Performing Arts and has appeared professionally in Carrie – The Musical, Peppa Pig Live! Treasure Hunt, Pippin and toured with the National Theatre for Children. Additionally, she has performed in the State Theatre Centre of Western Australia’s Opening Gala, New Voices and Cy by Cy by Cy: The Songs of Cy Coleman. An accomplished improviser, Hollie regularly performs with the musical improvisation ensemble Impromptunes.