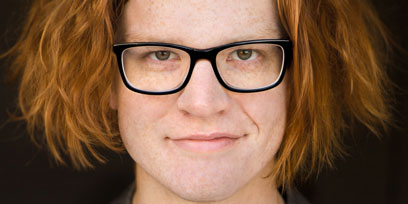 He recently music directed Dogfight at the Hayes Theatre in Sydney, the Painted from Memory tour, and was associate music director on Nice Work If You Can Get It for the Production Company. Isaac music directs The Rabbits for Opera Australia in 2015.