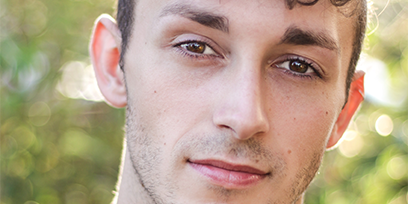 
Other credits include Opera Australia's Turandot and The Nose. Joe is overjoyed to be a part of this West Side Story cast.