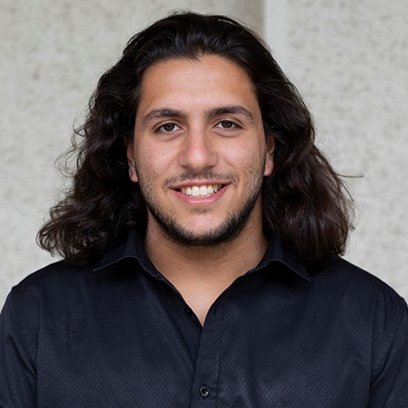 Melbourne-born violinist Josef Hanna began playing the violin at the age of four under the tutelage of Helge Thelen. Since then, Josef has achieved a Bachelor of Music, 3 years full time study at the Australian National Academy Music and is currently completing his Masters at The University of Sydney Conservatorium. Along the way Josef has studied with some of Australia’s finest teachers such as Sophie Rowell, Robin Wilson, Zoe Black, Alice Waten and is currently learning from Goetz Richter.

When not playing the violin, Josef spends his time playing soccer and tennis while doing his utmost to support his beloved sports teams Collingwood and Liverpool.