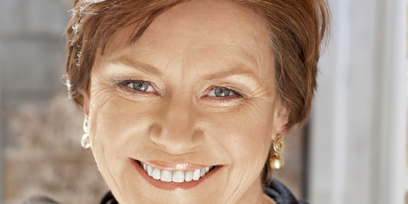 Karen was Resident Director for Chicago The Musical, which toured Australia, Singapore and Hong Kong throughout 2009/2010 and also held this position on Grease-The Arena Spectacular in 2005. In 2008 Karen was one of four Artistic Directors for the World Youth Day Festival Performances throughout Sydney. In 2004 she completed a Masters Degree at the University of Wollongong in Theatre Research and currently maintains her position as one of the Artistic Directors for CaSPA (Sydney Catholic Schools Performing Arts).

As a performer, Karen played Cassie in the original Australian production of A Chorus Line and has appeared in many productions for J.C.Williamsons and Sydney Theatre Company including Company, Conquest of Carmen Miranda, Dames at Sea, Kiss Me Kate, No No Nanette, Irene as well as GFO productions Cabaret and Footloose. Throughout the 80’s Karen was a regular solo guest artist on The Don Lane Show and The Mike Walsh Show.