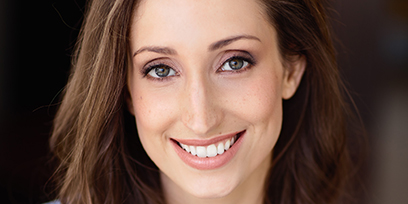 Lauren graduated with a Bachelor of Musical Theatre from the Queensland Conservatorium in 2014, and is proudly represented by Ian White Management. Lauren’s theatre career has taken her all over the world! She has toured to over ten countries including Germany, France, Romania and Hungary as the Associate Choreographer with Paw Patrol Live (Nickelodeon/ Life Like Touring). Some of her favourite theatre experiences as dance captain include Sweeney Todd (Life Like Company) and Bright Star (Pursued by Bear). Lauren also performed in Singin’ in the Rain (Michael Cassel Group/Dainty Group), Gilligan’s Island (Hum Drum Comedy) and has enjoyed various tours with Perform! Education and The National Theatre for Children. In 2020, Lauren and her husband followed their passions and fulfilled their dream of creating successful Children’s Entertainment venture, Story Surprise. Story Surprise comprises a popular YouTube channel, live show, original music and podcast for families which has been recognised nationally by the Australian Podcast Awards. Lauren is absolutely chuffed to be a part of the company for Cinderella!