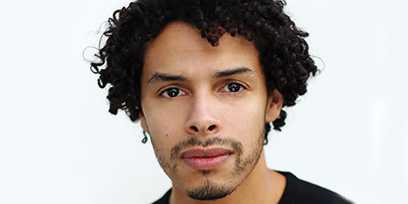 While completing his Bachelor of Commerce at the University of Auckland (majoring in Marketing and Commercial Law) Lewis trained extensively with Frances Wilson Fitzgerald at the Auckland Opera Studio. He was then successful in becoming member of the New Zeland Opera freemasons chorus from 2015 – 2017. In 2015 Lewis won the presidents cup for most promising vocal artist at the North Shore Singing Competition, and also won the John Bond Award at NZ Aria in 2016, for the most promising vocal artist. Theatre credits include, Jersey Boys (G&T Productions), The Book of Mormon Australian Tour (GFO), for NZ Opera: The Mikado, The Magic Flute, Otello, Turandot, Carmen and Tosca and for AMICI Productions: Anything Goes and Mamma Mia! Screen credits include Frozen Moments, The Pact and The Bridge to Terabithia.