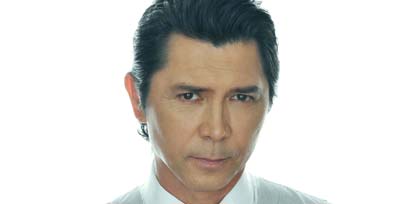 Lou Diamond Phillips took Broadway by storm in 1996 earning a Tony Award® nomination, a Theater World Award and a New York Outer Critics Circle Award for Outstanding Broadway Debut for an Actor as the King of Siam in Rodgers and Hammerstein’s The King and I.


He just wrapped his third season on A&E’s hit series Longmire, and most recently completed production on the feature film The 33 based on the Chilean Miners rescue, opposite Antonio Banderas and Juliette Binoche for Academy Award-nominated producer Mike Medavoy.