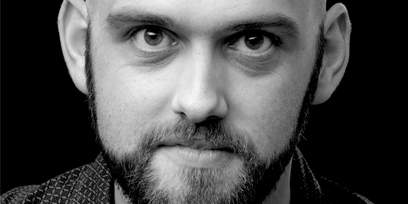 In 2007, at only twenty-one years of age, Michael Lampard was a finalist in Placido Domingo’s Operalia competition in Paris and through an international audition process in 2005, sang Guglielmo in the Rome Opera Festival season of Cosi Fan Tutte.

In Australia, his recent appearances have included Dr. Kanzler The Princess & The Pea and The King in Sleeping Beauty for Victorian Opera.

His roles for Melbourne Opera include Biterolf in Tannhauser, Schaunard in La Boheme, Morales in Carmen, the Marquis in La Traviata, Zurga in The Pearlfishers, Killian in Der Freischutz and Kurwenal in Tristan & Isolde.

Other engagements include The Duke in Romeo & Juliet for the Tasmanian Symphony Orchestra, Aeneas in Dido & Aeneas for Ten Days On The Island, Papageno in University Of Tasmania’s The Magic Flute and roles for Ihos Opera, Gertrude Opera and Melbourne Lyric Opera.

His concert appearances include engagements with the Sydney Symphony Orchestra, the Tasmanian University Choral Society and the Hobart Orpheus Choir, he has been broadcast in the ABC’s Sunday Live series and on NHK Radio in Tokyo, has given recitals in Gloucester Cathedral in the UK, for MONA/FOMA and, during 2018, created the world premiere performances of The Weight Of Light for the Canberra Street Theatre.

His performances as Schaunard in the 2019 Sydney Season of La Boheme marked his debut for Opera Australia.