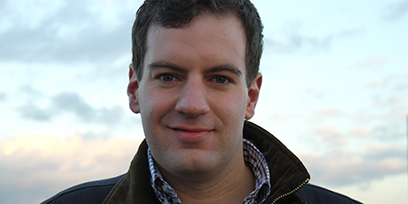 Nic studied at The Central School of Speech and Drama in London gaining a BA Honours in Theatre Sound. He started his career as a sound mixer, including CML’s My Fair Lady and Mary Poppins, Marguerite and Mamma Mia!.

Nic started his association with Mick Potter as the mixer on the 25th Anniversary Tour of Les Misérables and was involved in the 25th Anniversary Concert (O2 Arena, London). For Mick, he has mixed The Phantom of the Opera, The Wizard of Oz, Miss Saigon, Half A Sixpence, The Light in The Piazza at the Royal Festival Hall, and Carousel, Chess and Andrew Lloyd Webber’s Sunset Boulevard at the London Coliseum.