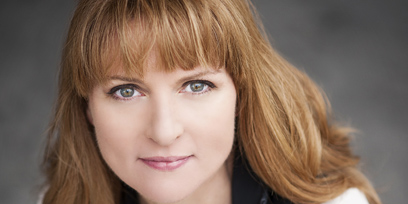 After studying classical singing at the Victorian College of the Arts in Melbourne, Sophie spent several years working with the Victoria State Opera and Opera Australia. Other credits include The Music Man, Oklahoma, Annie Get Your Gun and Carousel, an Australian tour of The Sound of Music, and the Chinese tour of The Music of Andrew Lloyd Webber. She has also toured regional Australia extensively with The Mikado and Menopause the Musical. Sophie was the alternate Carlotta in the Asian and most recent Australian tours of The Phantom of the Opera. For Victorian Opera she has appeared in The Magic Flute, Nixon in China, The Flying Dutchman and Sweeney Todd. In 2014, Sophie joined the world tour of The Phantom of the Opera as alternate Carlotta, adding another seven cities to her Phantom journey.