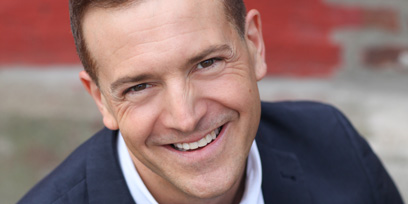 He holds a BFA in Acting and Directing from Montclair State University and he also has an extensive background in rock music and has performed in many cutting-edge American ‘dive bars’ through the years.

He has performed on Broadway stages and regional stages across the USA, appeared on American TV, and starred on the hit web series Submissions Only.

He has been associate/dance captain for Christopher Gattelli for many productions.

Stephen is thrilled to be a part of the resplendent recreation of My Fair Lady.