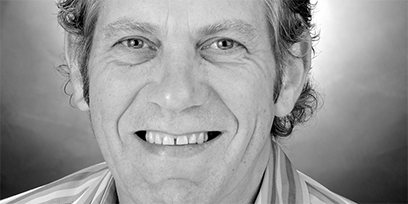 Yan Tax, a native Dutchman, studied fashion design in Breda and has worked as a costume designer since the 1970s for film, TV and the stage.

Musical producitons he has designed for include Levay’s Elisabeth in Germany, Die drei Musketiere, Cyrano, Sunset Boulevard, Ciske de Rat and Ich war noch niemals in New York in Hamburg and at Raimund Theater. Opera productions brought him to Berlin, Frankfurt, Paris, San Francisco, Sydney, Dresden, Hamburg, Amsterdam, Florenz, Bern and Helsinki. Yan Tax was responsible for the costume design of more than fifty films. His costume design of the show Cyrano – The Musical on Broadway was nominated for a Tony Award in 1994. In 2008 he was nominated for Deutscher Filmpreis for his costume design for the film Black Book. At Theater an der Wien he at last created the costumes for Levay’s Mozart!