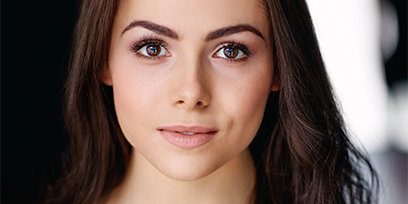 Zoe graduated from the National Institute of Dramatic Art and most recently appeared in the Australian tour of The Wizard of Oz (Gordon Frost Organisation) as Dorothy cover.


She made her professional debut in the role of Pepper in Annie (Gordon Frost Organisation).  Her TV debut was on Disney Playhouse and she also played the ongoing guest role of Paige in the ABC TV series Dance Academy.


Zoe is thrilled to be a part of the cast of West Side Story.