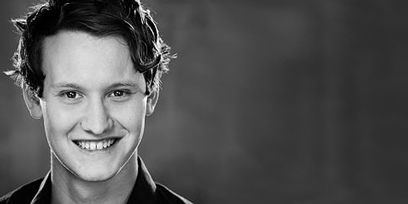 Adrienn is a set and costume designer for theatre, film and television.

Adrienn has always had a passion for bringing people together through communal experiences. He consistently strives for new, elegant and potent forms of expression in space, colours and materials, to support and further articulate inspiring narrative and concept.

Adrienn is a graduate of NIDA’s Design Course, including a collaborative film with AFTRS, and Events and Entertainment Design from the Design Centre, Enmore. He graduated with the highest mark statewide, and was nominated for an Outstanding Achievement Award, across all TAFE NSW courses.