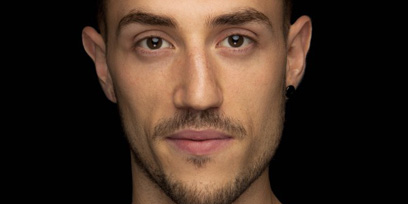 In 2014, Alex graduated from the Victorian College of the Arts with a Bachelor of Fine Arts (Music Theatre), where he performed the roles of Judd Fry in Oklahoma!, Harold Slocum in Summer Rain, and in his graduating year Arthur in James Millar and Peter Rutherford’s A Little Touch of Chaos (dir. Iain Sinclair) and Marryin’ Sam in Lil’ Abner (dir. Martin Croft). Prior to this, Alex attended Newtown High School of the Performing Arts and is a graduate of the NIDA Diploma of Music Theatre course. He is the 2014 recipient of the Ron and Margaret Dobell Award. Anything Goes is Alex’s professional debut.