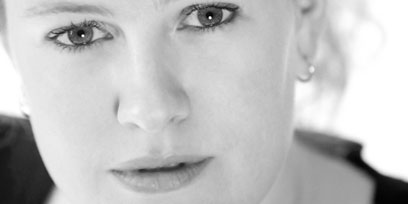 Born in London, Amy began her career in stage management, where she worked for three years in London’s West End on An Inspector Calls, for four seasons with Diva Opera, finally joining The Royal Opera in 2005, where she was involved with over twenty-five productions.

As a young singer, she performed with The Royal Opera, English National Opera, British Youth Opera, Opera Holland Park and was a backing singer for Barry Manilow at Wembley Arena.

Her credits as Associate Director are The Great Gatsby (Semperoper, Dresden) The Merchant of Venice (The Bregenz Festival, Polish National Opera, Welsh National Opera) and as Revival Director, Tosca and Don Giovanni (The Royal Opera).

In 2015 she created a new production of Noye’s Fludde for the ACT partnership, with performances in Amiens, Compiegne and Cambridge.