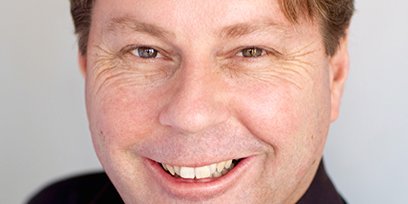 Andrew is one of Australia’s most versatile performers with a career spanning over 30 years. His extensive career covers Musical Theatre, Opera, Theatre, Children’s Musical Theatre and Corporate Entertainment.  He has just returned from the highly successful Cats in South Korea, this marked his fourth Cats Tour. His Musical Theatre credits include: Cats, The Phantom of the Opera, Love Never Dies, Sweeney Todd, Me and My Girl, Pirates of Penzance, South Pacific and Annie Get Your Gun. He has appeared in many productions around Australia which include Possum Magic, Pinocchio, Peter Rabbit, Puff the Magic Dragon and as the Famous Mr Toad in The Wind in the Willows. Andrew is thrilled to be returning to The Phantom of the Opera in this new production for Australia.