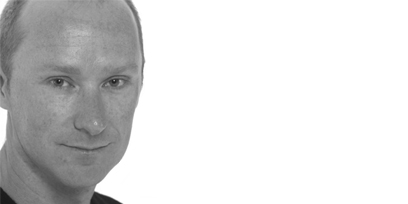 Andrew won the 2015 Helpmann Award for ‘Best Choreography in a Musical’ for Opera Australia’s Anything Goes following his 2014 Helpmann Award win for the Hayes Theatre’s inaugural production of Sweet Charity, which also toured Australia in 2015.

His theatre credits include Ladies in Black (QTC/MTC) Rupert (Daniel Sparrow Productions), Dream Song, Shane Warne the Musical (concert), A Funny Thing Happened on the Way to the Forum and the World Premiere musical An Officer and A Gentleman. For the MTC he has choreographed Rupert which toured to the Kennedy Center in Washington, Private Lives, Hamlet, Next to Normal, and The Drowsy Chaperone. Andrew co-choreographed the international production of Priscilla Queen of the Desert for Broadway with Ross Coleman followed by Italian and Brazilian season, US and UK Tours, Swedish, Korean and Spanish productions and recently a cruise ship version for Norwegian Cruise Line.

Other live and cabaret shows include Doris Day – So Much More Than The Girl Next Door, ‘Tegrity, Newley Discovered, Todd McKenney – Songs and Stories of Peter Allen and Cry Me A River – The World of Julie London.

Andrew’s television credits include the Australian series of So You Think You Can Dance, “Indigeridoo” and “Ja’ime’s Assembly Routine” on the cult TV show We Can Be Heroes, Dead Gorgeous for ABC/BBC TV, The Librarians for the ABC and Mr and Mrs Murder for Fremantle Media (TEN).