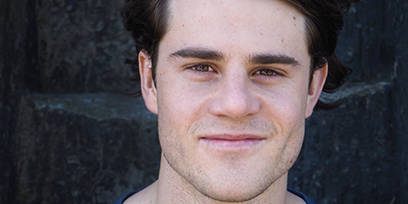 Andy is a graduate of Patrick School of the Arts (formerly Patrick Studios Australia), where he studied Music Theatre and Performing Arts. He was lucky enough to be plucked straight from graduation and cast in the Australian tour of Muriel’s Wedding the Musical as part of the ensemble also covering the roles of Bryce, Perry, Malcom and Alex. His other theatre credits include the encore season of Let It Be: Songs of Lennon and McCartney for Flourish Productions. Andy is thrilled to be making his debut with Opera Australia.