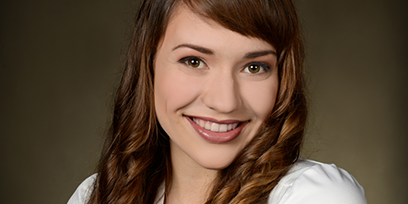 25-year-old Anna Stephens graduated in 2017 from the Queensland Conservatorium of Music with first-class honours and a University medal for academic excellence. She also studied at London’s prestigious Guildhall School of Music and Drama. Anna’s roles include Amor in The Coronation of Poppea, Papagena in Die Zauberflote, Emmie in Albert Herring, Princess Laoula in L’Etoile, The Storybook Princess/Le Feu/Le Rossignol in L’Enfant et les Sortileges, Susanna in Le Nozze di Figaro, and Naiad in Ariadne auf Naxos under the baton of Simone Young. Anna made her debut with Opera Australia singing the roles of Pamina, Papagena, and the Queen of the Night (Die Zauberflote) and toured again in Opera Australia’s 2019 Schools production of By the Light of the Moon.