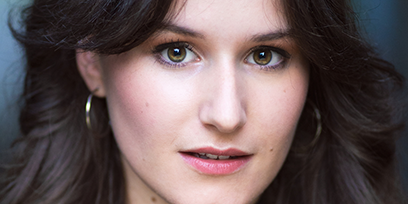 After graduating from the Western Australian Academy of Performing Arts (WAAPA). Whilst studying, Annabelle played Nickie Pignatelli in Sweet Charity, Liz Holt u/s Fran in Strictly Ballroom, Amy in Company, Ensemble u/s Louise Bigelow in Carousel, and Destiny/Dance Captain in Rock of Ages. Annabelle is also a graduate of Brent Street Studios, receiving a Half-Scholarship to train full-time in 2016, and whilst there, was Ensemble in 9 to 5, and played Carla Albanese in Nine. In 2020, Annabelle toured NSW with Perform Education in their educational musical theatre show The Greatest Discovery. Most recently, Annabelle appeared as a vocalist for Channel 7’s Carols in the Domain 2021.