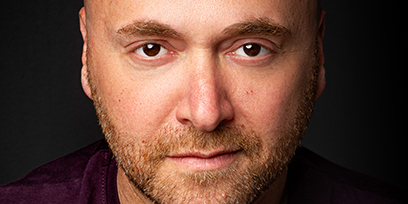 Anton Berezin is an actor and singer with a long history in opera and musical theatre. He last performed with Opera Australia in Evita. He has previously performed in Australian productions of Sweeney Todd: The Demon Barber of Fleet Street, Wicked, The Producers, Side Show Alley, Cabaret, Follies, Fiddler on the Roof, How to Succeed in Business Without Really Trying, Cats, Mack and Mabel, Anything Goes and Rain the Musical. He also appeared in Doctor Zhivago as the alternate lead, as Eichelberger in Promises, Promises and starred in the musical The Light in the Piazza at the Arts Centre Melbourne. On television, Anton has had roles in Newton’s Law, Jack Irish, Neighbours, The Secret Life of Us, Marshall Law, MDA and Miss Fisher’s Murder Mysteries. In 2015, he was in the cast of Princess Pictures’ television opera The Divorce. Anton was a founding Director of Life Like Touring.