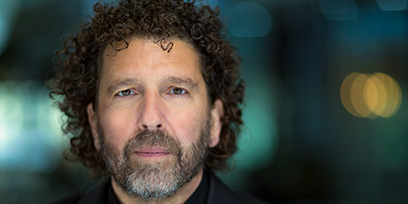 A renowed conductor in both operatic and symphonic fields, Asher Fisch is especially celebrated for his interpretative command of core German and Italian repertoire of the Romantic and post-Romantic era, in particular Wagner, Brahms, Strauss, and Verdi.  Mr. Fisch also conducts a wide variety of other repertoire from Gluck to contemporary works, and serves as an advocate of living composers such as Avner Dorman and others. Starting as an assistant to Daniel Barenboim, Fisch went on to be the associate conductor of the Berlin State Opera. He was appointed as Music Director of the Wiener Volksoper (1995-2000), of the New Israeli Opera (1998-2008), Principal Guest Conductor of the Seattle Opera (2007-2013). In 2014, Mr. Fisch became the Principal Conductor and Artistic Advisor of the West Australian Symphony Orchestra.