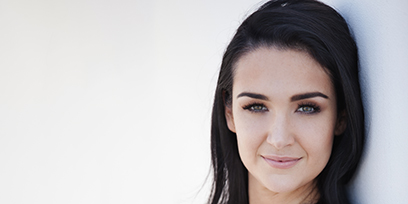 Ashleigh is a born performer who grew up in Queensland and trained in all facets of performing arts at Theatre and Dance. Upon graduating from full time training, Ashleigh embarked on a career that has seen her travel the world. She has performed for international audiences aboard world-class ships for Princess Cruise Lines and Norwegian Cruise Lines, and taken to the stage for recording artist Kanye West during his live shows. Ashleigh’s talent and personality on stage also makes her a natural to star in children’s shows, and her roles in various productions have taken her to places such as China, the Philippines, Delhi and Qatar. Ashleigh is also a gifted actress on screen and recently she has featured in television campaigns for Optus. Aeroguard, Rebel Sport and Fox 8.