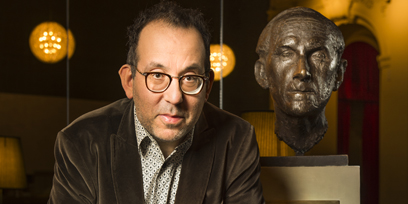 His most recent work at the Komische Oper Berlin has included The Magic Flute (co-directed with 1927), which has been seen by over a quarter of a million people in three continents, The Monteverdi Trilogy, Ball at the Savoy, West Side Story, Moses und Aron, Tales of Hoffmann, Eugene Onegin, and his production of Castor and Pollux (co-produced by English National Opera) which won the Laurence Olivier Award for Best Opera Production in 2012.

New productions for the 2016/17 season include his Royal Opera House Covent Garden debut with The Nose and at the Komische Oper Berlin he will direct The Pearls of Cleopatra and The Fair at Sorochintsi.

His Glyndebourne Festival production of Saul will open the 2017 Adelaide Festival and he will make his Bayreuth Festival debut with Die Meistersinger von Nürnberg in July, 2017.