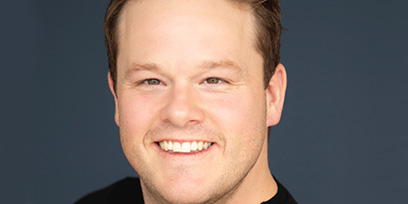 With a career that has seen him perform to audiences in North America, Europe, Africa, Asia and Australia, Ben has wowed audiences globally for well over a decade. Ben began by studying Music Theatre at the Victorian College of the Arts and shortly after graduating he joined international touring group The Ten Tenors, where he toured the world for six years. Most recently, Ben appeared in the Handa production of The Phantom of the Opera on Sydney Harbour. Ben’s other credits include performing the principal role of Prince Tamino in The Magic Flute for Opera Australia’s Schools tour. He also appeared in the Helpmann Award-winning season of Sweeney Todd: The Demon Barber of Fleet Street (Victorian Opera). In 2018, Ben appeared on the hit show The Voice, going on to finish the season in fifth place. Ben has had the opportunity to sing the Australian national anthem at some of the country’s premier sporting events, including the Melbourne Cup and the Boxing Day Test. Ben would like to thank his friends, family and the team at Ambrose Management for their unwavering love and support.