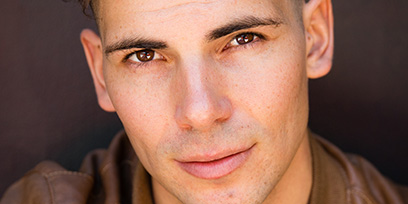 Ben is thrilled to be returning to the stage having most recently toured Australia with The Walt Disney Company’s Aladdin where he covered and performed the title role.


Ben began his training in Queensland at the Toowoomba School of Dance, going on to graduate from Western Australian Academy of Performing Arts (WAAPA) with a Bachelor of Musical Theatre. He then spent three years travelling the globe as part of both the vocal trio The Aussie Boys and the Motown vocal group Soulmates. Ben appeared in Singin’ in the Rain for both The Production Company and The Dainty Group. The latter production touring both Australia and Japan. Ben is represented by T&E Management.