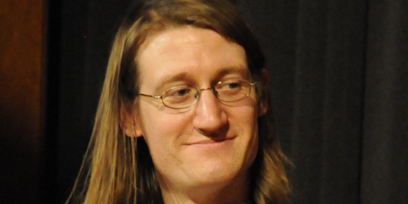 Benjamin Burton is a talented young pianist with a passion for accompanying vocal and instrumental performances.

In 2014, Ben travelled on full scholarship to Munich, Germany as repetiteur for the Bel Canto Summer Program. In his role as accompanist, Ben has performed all over the country, and in 2017 will be continuing to perform with Voci Stupende, be a guest artist for the Grevillea Ensemble, and work as accompanist at the Australian Institute of Music.

Ben was also awarded 2nd Best Pianist performing with Zoe Drummond in the 2016 MIETTA Art Song Competition. 2016 saw Ben giving recitals with Susannah Lawergren, Hannah Fraser and Andrew O’Connor of The Song Company, performing as first pianist in Rossini’s Petite Messe Solennelle, for Moorambilla Voices with the World Orchestra, and for Carols at the Concourse with Willoughby Symphony.