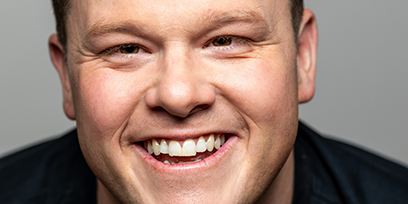 Ben Clark studied Music Theatre at The Victorian College of the Arts and shortly after he graduated, he joined international touring group The Ten Tenors where he toured the world for 6 years.  Phantom of the Opera marks Ben’s return to Opera Australia having played the role of Prince Tamino in The Magic Flute for the 2012 season of their school’s tour. Ben has also appeared in the Helpmann award winning season of Sweeney Todd (Victorian Opera). In 2018 Ben appeared on hit show ‘The Voice’, going on to finish the season in 5th place. Ben has had the opportunity to sing The Australian National Anthem at some of the country’s premier sporting events including the Melbourne Cup and the Boxing Day Test.