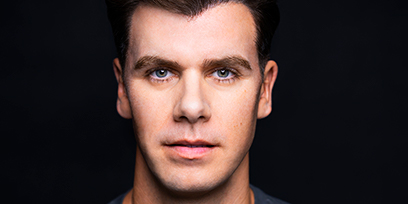 Most recently Blake played Elder Price in the Australian production of The Book of Mormon (Gordon Frost Organisation), for which in 2019 he was nominated for a Helpmann Award for Best Male Actor in a Musical.

Screen roles include Young Jack in the film The Dam, Brusco in Home and Away, Mr and Mrs Murder, The Chaser and as the Young Boy Pirate in The Wiggles Movie.

In 2011, Blake was the winner of The Rob Guest Endowment Award and in 2013 Blake received the Gertrude Johnson Fellowship at The Opera Studio Melbourne.