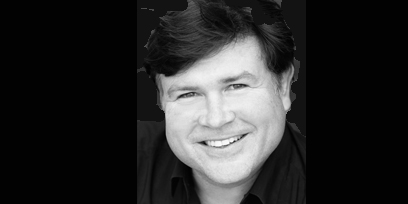 Bradley Daley was born in Australia and studied music at the University of Southern Queensland and the Queensland Conservatorium before continuing his private studies in the United States and Europe.

Most recently, he has won critical and popular praise for some of opera’s most expansive tenor roles – Siegfried, Otello, Florestan, Canio, Don José and Erik.  Also celebrated have been his interpretations of Mao Tse-tung in Nixon in China and the tenor solos in The Dream of Gerontius and Das Lied von der Erde.

Since making his debut with the English National Opera as Rodolfo in La bohème, Bradley has worked with a variety of companies in the United Kingdom and Europe. These have included Opera North, Welsh National Opera, English National Opera, Holland Park Opera and Co-Opera Ireland.  He has performed regularly with Muziektheatre Transparent in Belgium, Compagnia d'Opera Italiana di Milano, Opera Nomade in Paris; in 2005, he was invited to give the first performance of a Western opera at the Hanoi Opera House.  Concert appearances have included Festival Hall, the Barbican, Brangwyn Hall in Wales, Großes Festspielhaus Salzburg, Melbourne Town Hall and the concert halls of both the Queensland Arts Centre and the Sydney Opera House.

Bradley has been involved in two world premières: he created the role of Staff Officer in English National Opera’s The Silver Tassie by Mark Anthony Turnage and the role of Gunther in The Triumph of Spirit over Matter for Muziektheatre Transparent, Belgium.